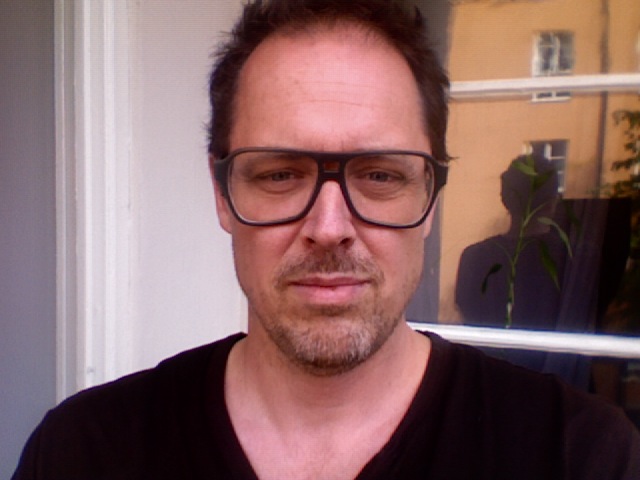 Today should be an alltogeather happy day, full of celebrations. It’s Sweden’s national day and the day befor the elections day when the Pirate Party will enter in at least one and hopefully two chairs in the European Parliament.

However. The happy day is somewhat clouded by a threat, not only to me, but also to companies that have chosen to cooperate with me. The logic is. If you can’t make an obnoxious blogger (me) to shut up, go after the companies he work with. I’ve received threats before. It’s not something new, and I’m actually not too worried, but it’s a hassle, and it disturbes my concentration.

However, I’m awed by the enormous support that I’ve received from the blogosphere, and I would like to take the opportunity to give back some of the link love and kind words. It’s incredibly difficult to do without mentioning the name of the company that threatens me, but I’ll give it a try.

Jocke Jardenberg wants to be sued too and so does Nätkoll (I do hope they bite). Backend Media reports about nonexisting communication skills and invites the blogosphere to put the suing companys SEO-skills skills to the test. My colleague Marcus Westberg is supportive. Deepedition writes about a digital Tianmen and follows up with a PR analysis of the whole affair. Dan Rasmussen, who ownes Carnaby, writes about his take on the situation.

I’m most awed that PR consultant Brit Stakston writes about her take on the situation on JMW Kommunikation’s official website and that my friend and SEO Collegue Simon Sunden has the guts to add to the discussion.

And there’s more. I have to run now, but will add more links as they come in. You can find them yourself via Twingly and via a Knuff search for Jajja.

Thanks to all! Now, there’s som election work to be done.